Hackers attack a US water utility 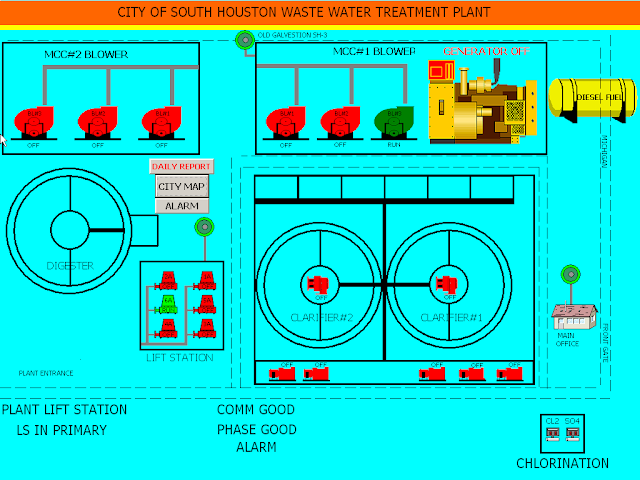 Hackers destroyed a pump used by a US water utility after gaining unauthorized access to the industrial control system it used to operate its machinery. Five computer screenshots posted early Friday purport to show the user interface used to monitor and control equipment at the Water and Sewer Department for the City of South Houston, Texas.
''This is arguably the first case where we have had a hack of critical infrastructure from outside the United States that caused damage,'' a managing partner at Applied Control Solutions, Joseph Weiss, said.
The network breach was exposed after cyber intruders burned out a pump. ''No one realised the hackers were in there until they started turning on and off the pump,'' he said.
It said hackers apparently broke into a software company's database and retrieved usernames and passwords of various control systems that run water plant computer equipment.Using that data, they were able to hack into the Illinois plant.
The U.S. Department of Homeland Security and the Federal Bureau of Investigation are examining the matter, said DHS spokesman Peter Boogaard.
"At this time there is no credible corroborated data that indicates a risk to critical infrastructure entities or a threat to public safety," he said, declining to elaborate further. An FBI spokesman in Illinois did not return phone calls seeking comment.
Posted by Kiran Vangaveti at 7:09 AM